Gabriel Isserlis is the Founder of Tutti - AirBnB for creative spaces 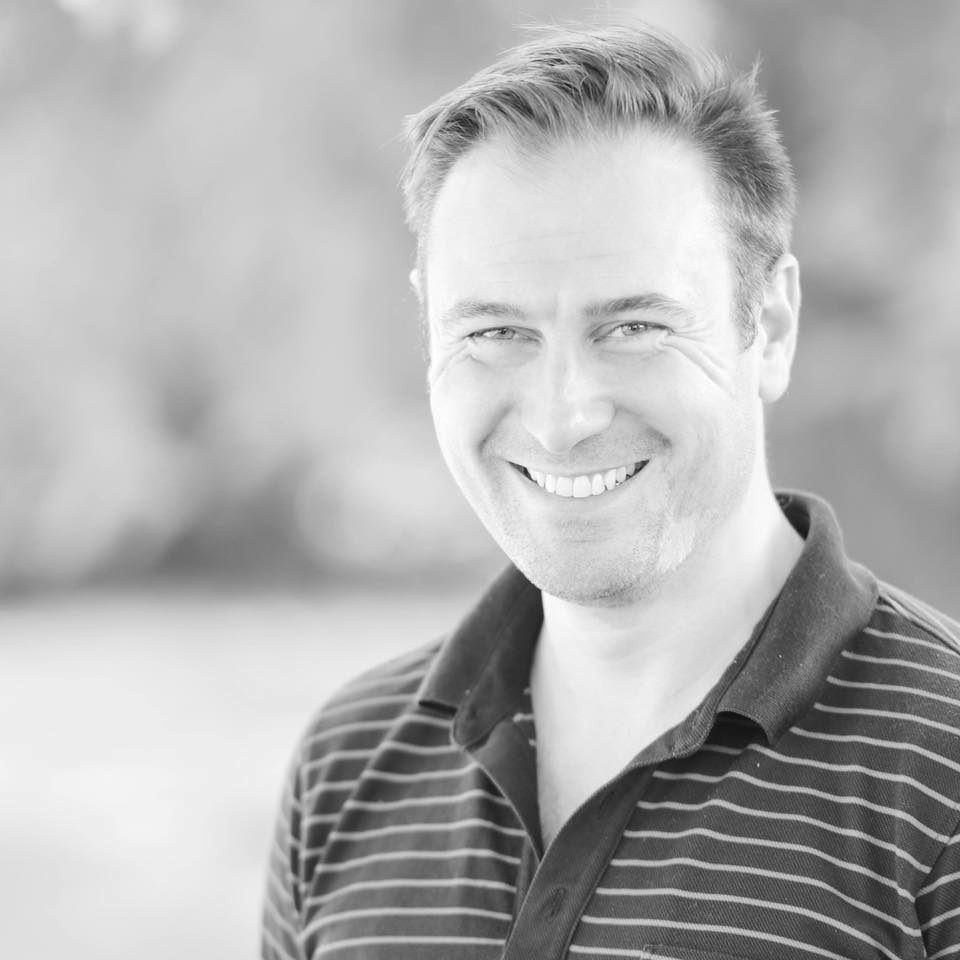 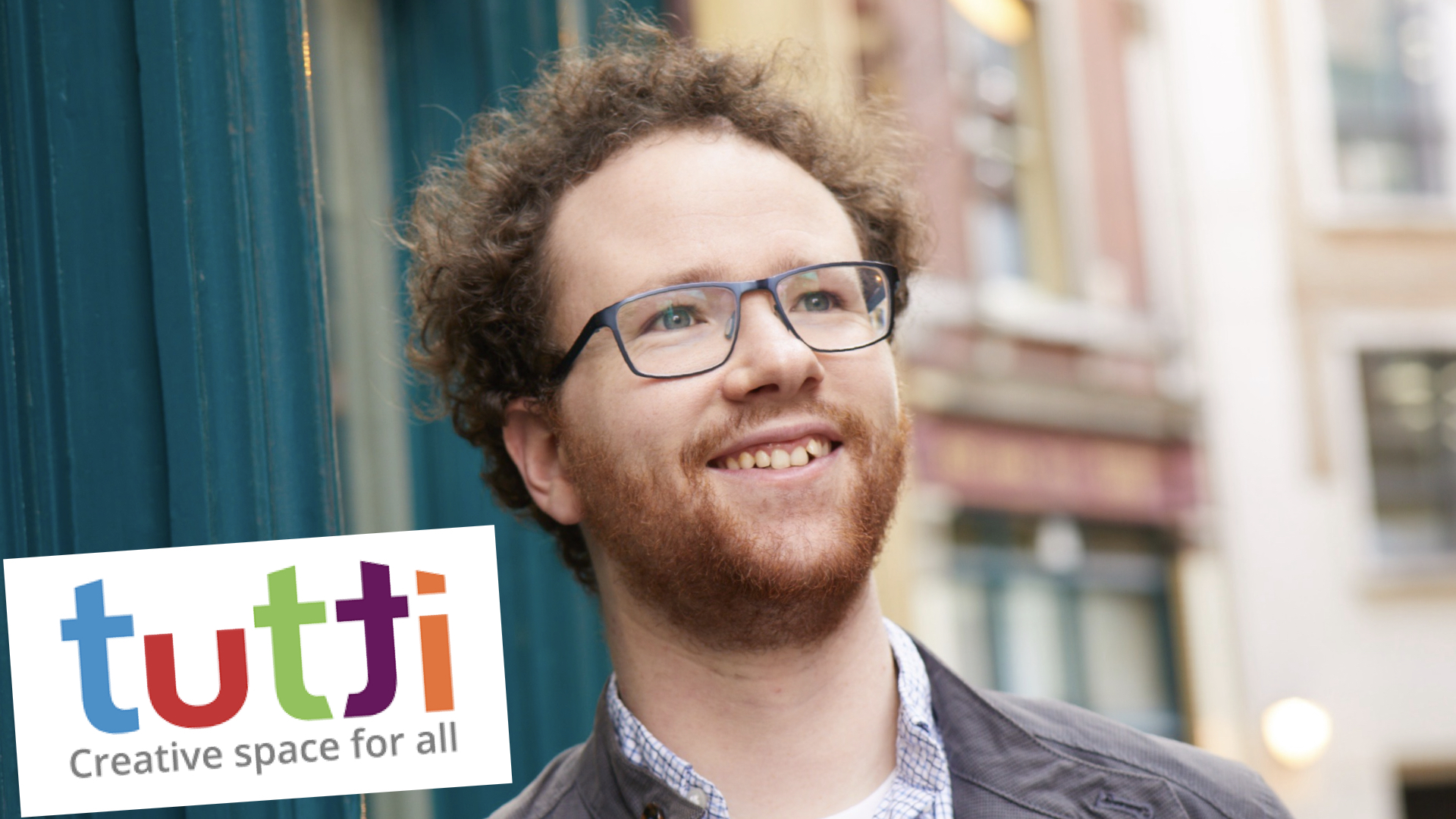 Can you give me a rundown of what Tutti does?

Essentially we’re Airbnb for creative spaces. We help professional creatives find and book any space for any creative purpose.

Creators can look for places for video shoots, rehearsals, photoshoots, all sorts of creative events and we’ve aggregated a list of churches, studios, theatres, homes, and many other places that people can book per hour or per day. ‍

When did you launch?

Officially, we launched the first no code MVP on Halloween of 2018. We ran it from then until March 2020.

fIn that time, we grew from zero to 1000 users. During the pandemic, we spent the time building tech in-house based on the lessons that we learned from 2019.

In March of this year, we turned marketing back on.

How many do you have on the team?

Full time, there's myself and two developers. I would say about six or seven other people come in part-time, throughout the year.

Our two developers - Dharmil and Maddy - are based in India and are both full time with me. We also have two part-time developers in India as well - Vidhi and JD.

Oh, right! How did you find the offshore developers?

The first venue to sign up to Tutti is a place called 2Northdown, a comedy venue in Kings Cross. If you love comedy, you should totally go there. They have some pretty big names come through like, I've seen Frank Skinner there with an incredibly intimate audience.

2Northdown’s founder, Nick Mills introduced me to this guy called Donnie who'd been helping him build the tech and vetting developers. Donnie was setting up a company called SixBerries, which introduces UK startups to offshore developers.

Most UK startups who need offshore developers don't have a tech background. Donnie has 20 years in tech.

He vets the offshore developers, combines them into a team of people who are good at working together, and then introduces them to UK startups.

Originally, I had JD and Maddy. They worked together on Tutti for about six months and then JD moved into a supervising role. They brought in Dharmill, who is now my full time back end developer. Maddy is front end.

They brought on Vidhi, who is a QA engineer. She tests everything and makes sure things don’t break before we launch a new push…

I’m so happy with it. We're a young startup that's never raised. We don't have the biggest budget. But they make decent money, and it's affordable for us.

Everyone there is fantastic. They’re so good at what they do.

These guys are amazing. They are passionate. They own the product as much as I do. A lot of the ideas that you see in Tutti today are because one of the team said, “Hey, why don't we do this?” I'm like, “Yeah, that's a great idea. Why not!”

They work over-time when needed. They're supportive. They don't say yes to everything I say. They often say “that's a stupid idea” when I give them a stupid idea. I could not be happier.

The one caveat is, this setup is not for everyone. A lot of people when they think offshore developers think they’ll be someone they can give a project to and not manage.

They think you just tell them to go do something, they do it and two months later you'll talk to them again.

In my eyes, they’re not contractors, they're team members. I talk to them every day.

So how does the setup work with SixBerries? Are the offshore developers employed by them?

SixBerries is paid as a contractor. Maddy, Dharmil, JD and Vidhi are paid through SixBerries which makes payment really easy. It's just a simple transfer each month.

How did you come up with the idea for Tutti?

My background is in the arts and technology so I created a tech company in the arts.

I played the cello when I was five, went to university in America to study film when I was 19 and then went and studied IT.

Something kicked off in my brain and I started seeing connections between tech and the arts. When I came home, I wanted to start this company but needed an income so I did photography, worked in theatre and noticed the same problems I’d recognised in Film and Music.

People who get into the arts spend too much time doing admin and it detracts from the creativity of it. Our mission is to help creators save time, so they have more time to create using technology in some way, starting with helping them find creative space.

What would you say is the biggest “win” you’ve had with Tutti?

Still being here is one of them! But I guess being able to inspire people with the idea or the concept. That's a pretty big win. Like a lot of people when they're starting a startup, it's great in their head.

They tell their mum, their mum thinks it's great. When they tell other people they say, “Yeah, I don't want to hurt your feelings, but…”

I would say the number of people that have genuinely gotten excited by the concept of what we're building is just a really nice feeling.

And it makes it clear that we're on the right track, even though it’s going to take us a long time to get to where we want to be.

How did you achieve that?

Part of it is the fact that I know my industry so well.

I think there's something special about someone who really, truly empathises with their customers, but is also far enough out that they can view it with fresh eyes and see different ways that haven’t been considered.

Music, theatre, film photography, film, TV, video photography. I've experienced each of those as someone in that industry and I have a tech background.

A lot of people, if they're artists trying to build a tech company, often lack the tech background.

If they're technologists and try to build a company in the creative industries, they often lack the creative empathy. I'm in the middle of that.

That's the special key point of why Tutti has legs.

What has been your biggest hurdle?

The biggest hurdle for me is raising money.

Investors will challenge me which is fine, but it’s a slight struggle with not knowing everything that I feel like I should know, before raising investment. In reality, most people don't know everything. The people who portray confidence that they will find out the answers over time are the people who get investment.

Everyone says it's a six to nine months fundraising journey in the UK. I'm on month three right now and hopefully we'll close by April because we're on the right track and people are getting excited.

So how do you plan on overcoming the hurdle of raising money?

By talking to more people, and putting myself out there. It’s a lot of practice and a lot of rejection, you have to be fine with it.

What’s the one piece of advice you’ve been given by someone which you would like to pass on to other entrepreneurs and founders?

Don't be afraid to say no.

I love helping people and I will give them a bit of my time but at a point, you have to be okay with saying no. In order to succeed as a business, you have to focus wholly on that one thing.

If you say yes to everything, you won’t have time to focus on the one thing.

It ties into things like investors. If suddenly you’re oversubscribed, people will come to you, and you’ll have to say no. You have to choose the ones that fit you and your business the most.

Thanks for speaking to us Gabriel, where can people go to find out more about Tutti?

If you want to know more or check out the space we have available, you can do so here. 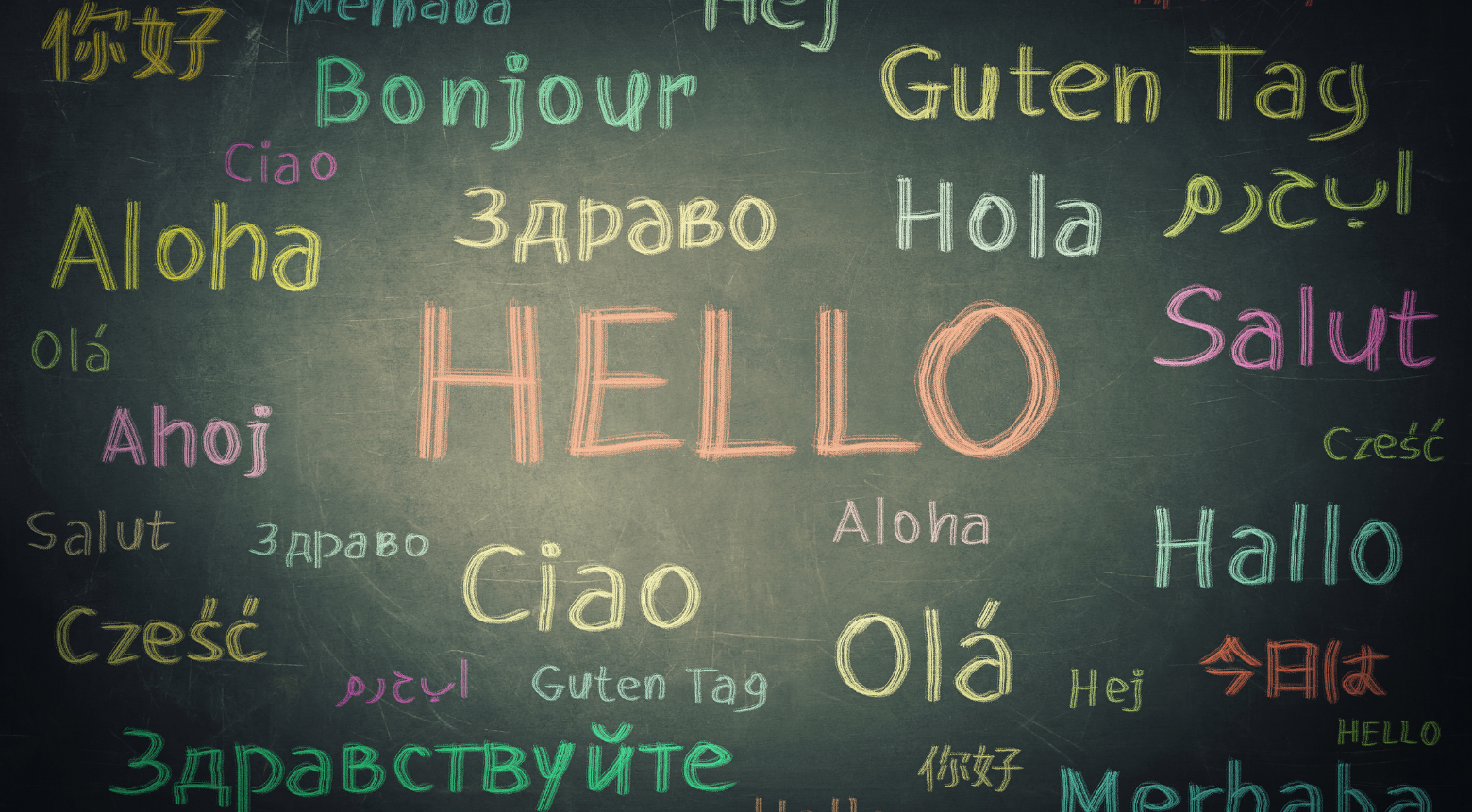 Stages of a startup

Startup Lingo (#3) - Stages of a startup

Startup Lingo #2 - "building a board"